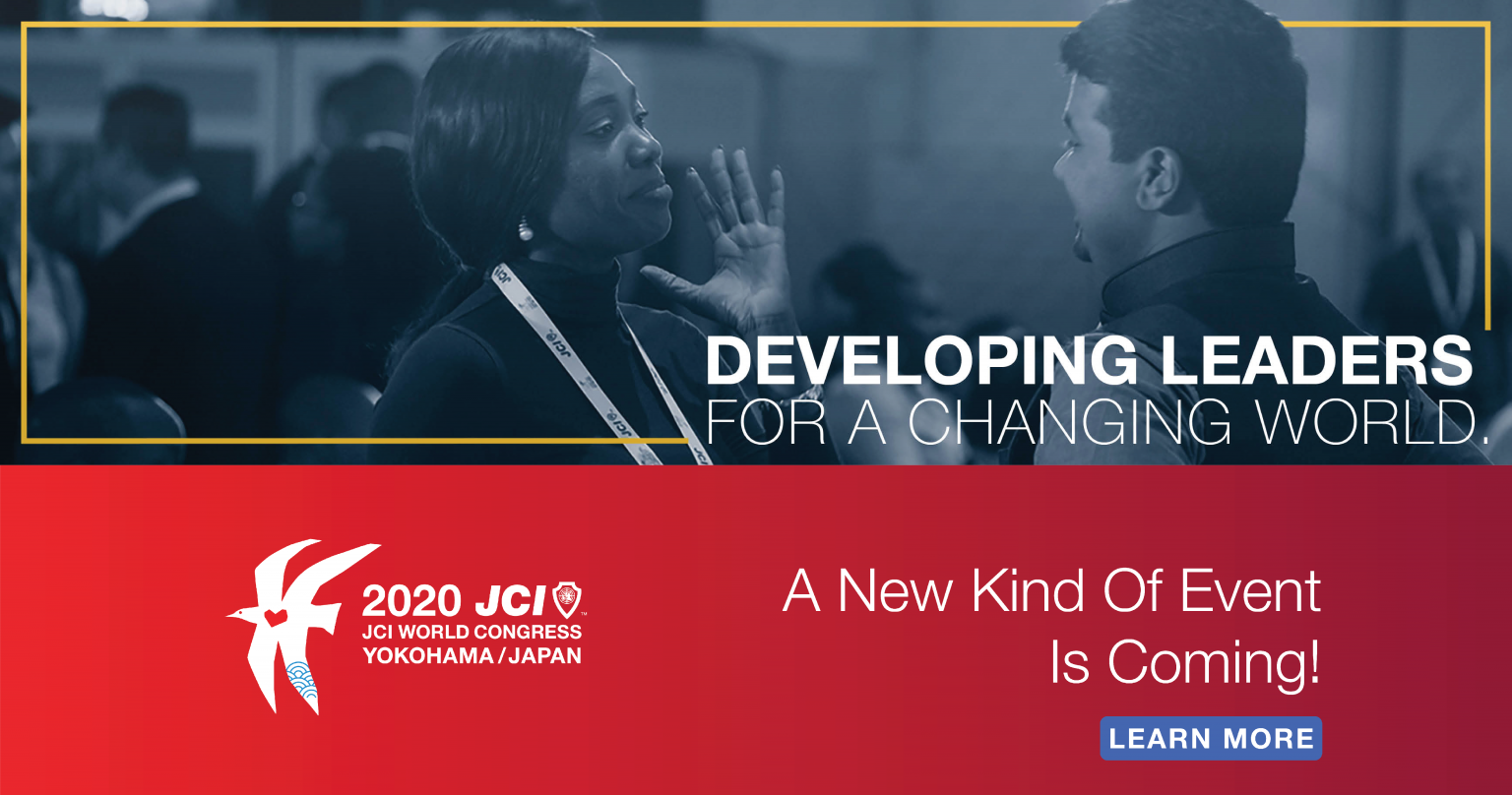 Our City operates under a Council-Manager form of government and has done so since 1932. The two major components to this system of government are the City Council; and a City Manager.

The City Council is the legislative body, establishing City policies, while the City Manager is the administrator, designated to carry out the directives of the Council. Our City’s City Council consists of a Mayor elected at large and six Council Members elected by district. The Mayor and Council Members serve 4 year terms.

The Mayor serves as a member and presiding officer of the Council. In addition to officiating at all City ceremonial functions, the Mayor takes an active role in promoting the City. The Mayor also appoints members of the Planning Board, Civil Service Commission and Parks and Recreation Advisory Committee, among others.

The City Council, under the City Charter, is given certain specific duties: to set policy, to appoint the City Manager and the City Clerk, to approve the budget, and to enact local laws, resolutions and ordinances. Enactment of a local law must be preceded by a public hearing. A majority vote of the Council is required to pass such a law. Council members also make appointments to certain citizen advisory committees.

The City Manager, appointed by the Council, is the chief administrative officer of the City. It is the Manager’s responsibility to supervise and coordinate the work of the departments, prepare and submit to Council an annual budget estimate, enforce City ordinances and state laws, and execute all contracts, leases and deeds authorized by Council. The City Manager keeps Council informed about the fiscal condition and future needs of the City and has the sole power to appoint and remove all heads of departments in the administrative services of the City.